Summary of the achievement of Dr. Tambo 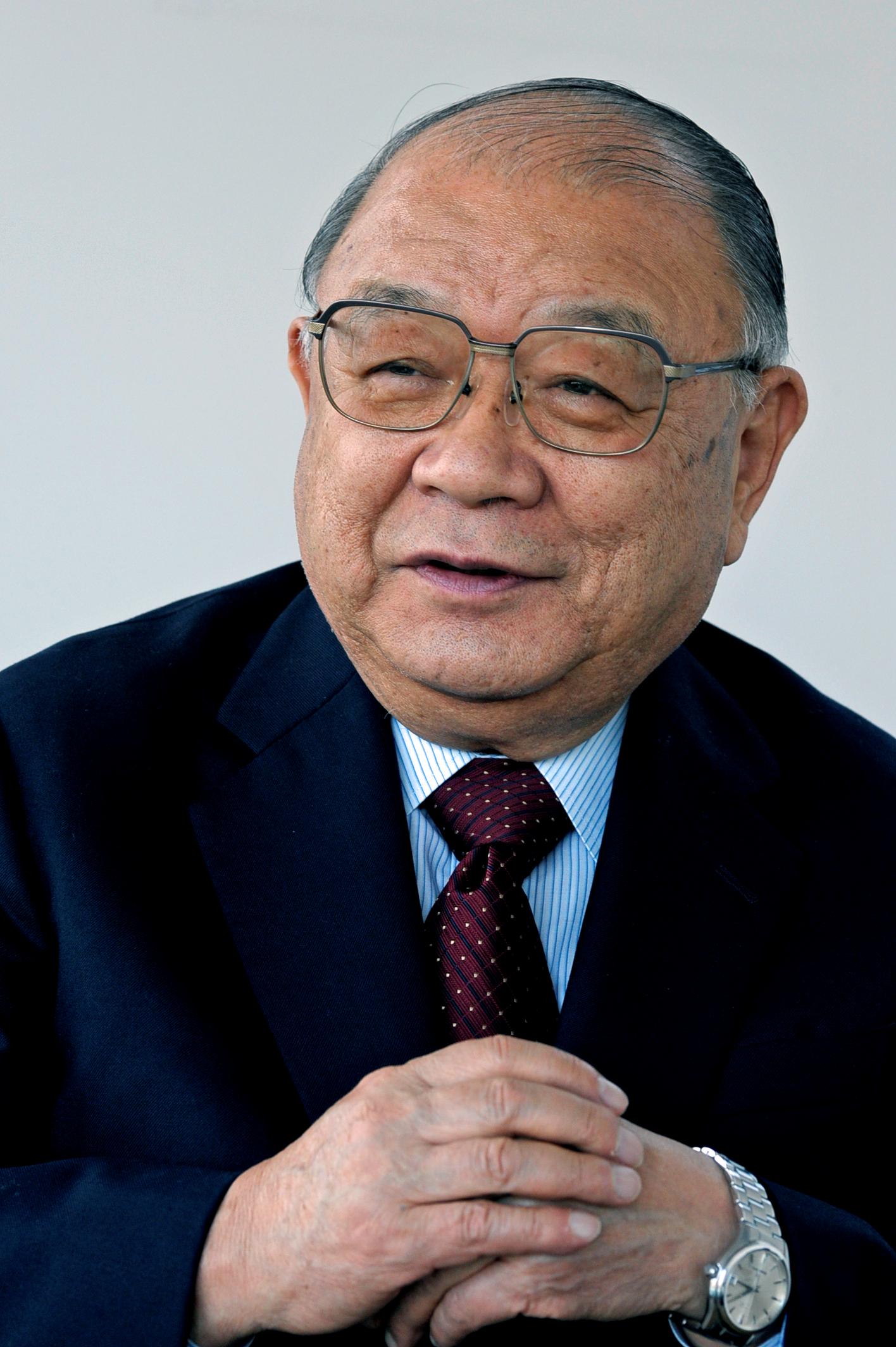 Professor Tambo advocated a new post modern paradigm as early as 1970’s for the 21st century and assumed that at least half century might be needed to materialize his concept in real city plan.  The new paradigm of water system for the 21st century post modern world that he proposed is that the urban/regional water metabolic system of the next era will be designed to supply optimum quality of water for specific usages with necessary amount for the use through appropriate integrated systematic use and recycle of water resources at minimum cost (energy-consumption rate) with the technological and managerial goal that the cities and regions involved in water usage and drainage (urban water metabolism ) should take direct and proper responsibilities over the water environment.  He suggested an importance to graduate from the rather rude conventional/modern water system to supply top quality water en bloc for every purpose (modern water supply system) and then to dispose the used water again en bloc as “sewage” (modern sewage work system).  He thought that the conventional modern water and wastewater systems are possible to sustain only when ample regional water resources exist.  The above concept became the basis of the Singapore Green Plan 2012.
>>Write-up for nomination of Dr. Norihito Tambo for the IWA Global Water Award (PDF)